Providing Instructions to the computer to understand and execute those set of instructions is called Programming.

What are programming languages?

Computers don't understand languages like Hindi, English so there are certain High level languages/Programming Languages like Java, C, C++, Python by means of which Humans can communicate with machines.

What are Machine language and Assembly language?

Computers only understand 0's and 1's which is called the Machine Language/Low level language. The Assembly language is an middle-ware which converts our Programming languages to Machine level language for computers to understand.

What is a Compiler?

Compiler takes the Instruction set and converts High level language source code to Machine language code. It either gives output or throws an error if any.

It's similar to the compiler. It validates syntax and provides output if everything is correct. 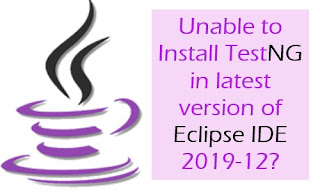 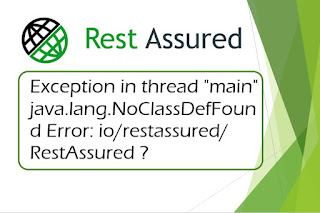 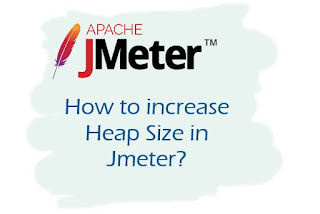